This is The Clare 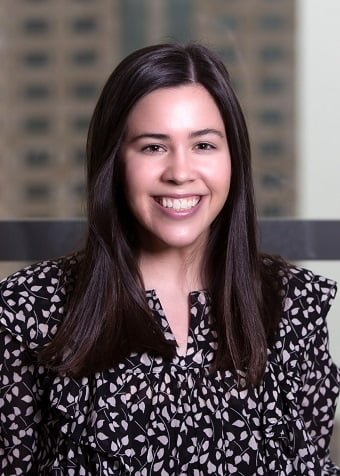 Emily began her career at The Clare in 2014, when she accepted a social work internship during her senior year of college. She officially joined The Clare in January 2016, starting off with a part-time social work role. Since then, her position became full-time, and she spent the last 3 and a half years as the Assisted Living Manager in The Terraces. Emily joined the director team in March 2021 as Director of Resident Experience. Her position is focused on planning programing and events for Independent Living residents while managing the front desk team, drivers and concierge. Emily’s top priority has always centered around providing the best service for the residents while building lasting and meaningful relationships.

Emily is a graduate of Loyola University Chicago. She received her undergraduate and graduate degrees there, both in social work. She lives just north of The Clare with her husband, Paul and bulldog, Willis. When she is not at work, she enjoys cooking and reading, and she has a love for interior design and textiles.