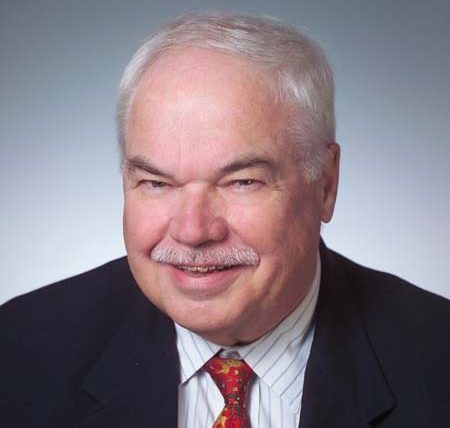 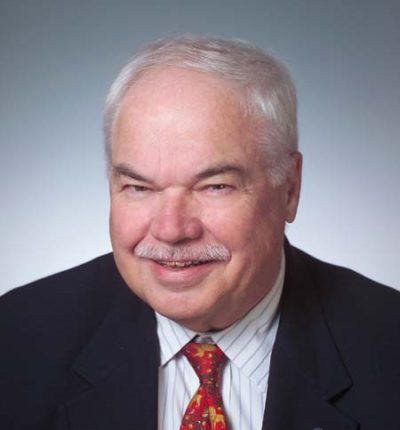 Before moving to The Clare a year ago, David Maher and his wife, Carlotta lived in a high-rise condo in Chicago’s River North area, a mere mile and a half away. When asked what motivated the Mahers to move to a retirement community, David replied, “Even though we were, and still are, in good health, it became clear that at some point that wouldn’t last forever and we’d need extra help, so onsite health care services and Lifecare were fundamental in our determination to move to The Clare.”

David and his wife looked at several retirement communities and decided that The Clare was by far the best choice. “The location, the décor and amenities, the dining options, and the friendly staff and residents were all important factors in our judgment to move to The Clare.”

Downsizing to an apartment home half the size of their former condo wasn’t the challenge the Maher’s thought it would be. “We kept what was sentimentally important to us and decided to furnish our new residence from scratch. It worked out very well.”

A graduate of Harvard Law School, David is General Counsel Emeritus and still works half time as Senior VP at the Public Interest Registry. As the founding chairman of the Public Interest Registry, David was deeply involved in the evolution of the Internet, including establishing many of the concepts that govern the technical coordination of the Internet, including domain names.

What else has David found appealing about The Clare? Even though he used to live right across the street from the East Bank Club, David shared the fact that he never used to exercise. “Now that I live at The Clare, the Wellness Center is only an elevator ride away so I work out every day.”

After all was said and done, David Maher summarized his lifestyle at The Clare in one powerful sentence: “It’s a pleasure to live here.”