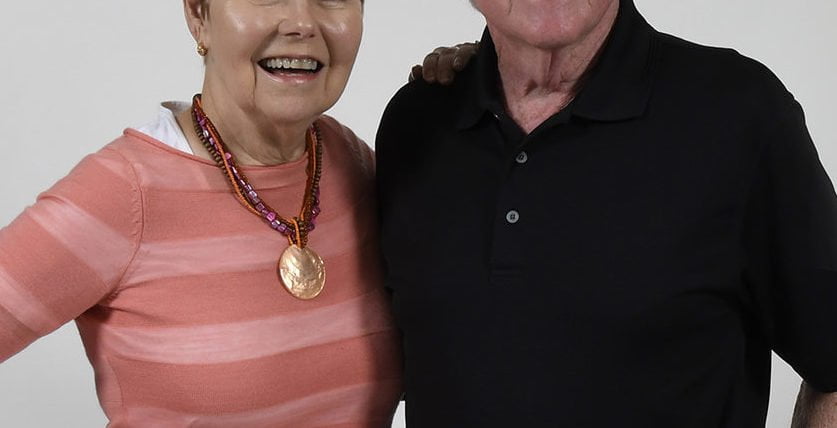 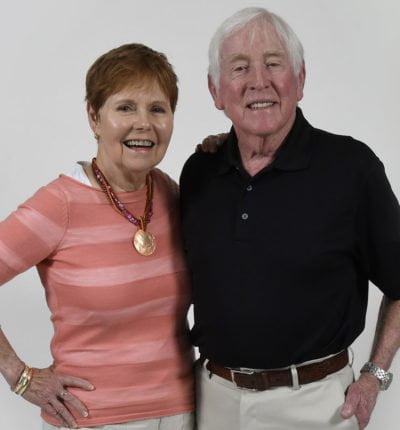 “He travels a lot for work to Chicago and said, ‘Just a minute, I know that place. That isn’t just a retirement home – that’s a social place,’ ” Elizabeth recalls her son saying. Yes, her son said, he would adamantly approve them moving there.

Just one catch: they lived in Hunt Valley, Maryland, on the far outskirts of Baltimore. And had been, for 35 years. “We were happy there and we had a beautiful neighborhood and lots of friends,” Elizabeth says. But the neighborhood was getting younger, and they were looking for something new. After Elizabeth and Bill made one visit to The Clare with their daughter, who lives in Chicago, the couple signed a lease just three months later.

To be sure, there was a period of adjustment – moving away from lifelong friends and country walks wasn’t easy – but they have met new people and are pampered by staff at every turn. They get out often, choosing to workout at a gym downtown and regularly dining out in the city. They take their golden retriever, Maddie, on walks beside Lake Michigan, and in dog parks in the area. They’re getting back into tennis. Bill, who began his career in the spice industry and sold his ingredients company before moving to Chicago, weekly plays the 9-hole Sydney Marovitz Golf Course on Lake Michigan.

To say the Conleys stay busy is an understatement. There are regular picnics at Millennium Park for concerts, and too many social events at The Clare to count. “There are so many enrichment opportunities here – a lot to keep us stimulated,” she says. “My head is spinning just thinking about it.”